How to Win Indian Elections 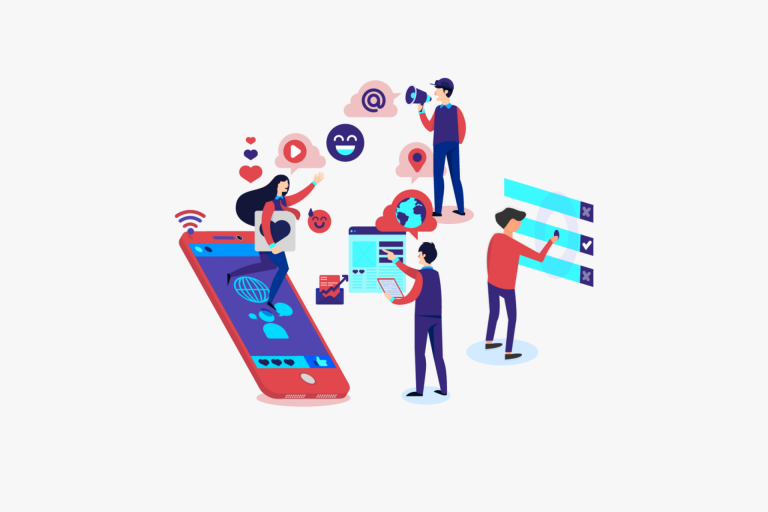 India has a diverse range of people with different languages, religions, and cultures. Surveys and feedback collection are very essential in the Indian political environment. Most polls estimate results based on the reviews of sample size between 5% to 15%.

India is one of the few countries with a high percentage of Internet users and active social media users. Political Parties can understand these patterns of content consumption and responsiveness. There are three kinds of analytics to understand impacts Political Campaign Management.

With the increasing perception of television and the internet, voters today are more informed, independent, and judicious in casting their vote. The traditional methods of political campaign planning while being useful, need a major upgrade to create an effective election campaign strategy.

Political campaigns have employed digital technologies for more than a decade, developing sophisticated tools and techniques during each election cycle. This is “computational politics”. This has become standard operating procedure. However, the most recent election marked a critical turning point, and other interest groups were able to take advantage of breakthroughs in data-driven marketing techniques. The techniques are cross-device targeting, developed since the 2014 Indian parliament elections.

All political campaign strategies contain a vigorous public relations component. Politics is an ideal place to apply PR skills and to notice good and bad public relations work. Political PR is an art form, and the public is not those artists. Our speciality lies in bipartisan government communications, nonprofit organizations, and small businesses.

We provide detailed weekly and monthly political analysis and reports covering the day to day dynamics and changes happening in the political spectrum. We analyse competitors actions, strategies and how people perceive and impacting by the campaign management techniques and stakeholders actions.